After disappearing from football circles about eight months ago, Mr Masala Mulaudzi has jumped onto the football bandwagon again. Mr Mulaudzi sent shockwaves through the country when he went public last Saturday, saying he had bought the GladAfrica Championship League franchise from Royal AM Football Club.

Asked for more information regarding the sale agreement, Mr Mulaudzi said that he would make an announcement on Wednesday evening. Mr Mulaudzi was still to make an announcement at the time of our going to print. Mulaudzi reiterated the fact, however, that they were not in the league to add to the numbers. According to him, he had assembled a squad that was ready to absorb any amount of heat. TTM will commence their league programme by hosting Cape Town All Stars at the Thohoyandou Stadium on Sunday. 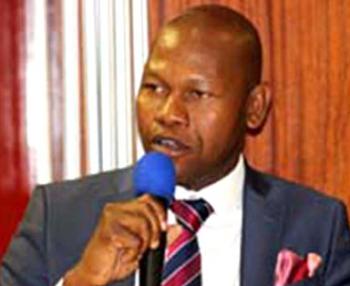