Maindis Ladies think they can win the league

Most of the teams affiliated to the Hollywood Bets Super League had played their last first-round league matches over the past weekend. After playing their last first-round league match last Sunday, the rookies, Maindis Ladies FC, are optimistic that they can win the league championship. Maindis played to a 2-2 draw with First Touch FC at the Giyani Stadium last Sunday.

According to the team’s assistant coach, Ms Rhulani Mathebula, when they got promoted at the end of last season, the team’s managing director, Mr Falaza Mdaka, told them to use this season to assemble a squad that would be strong enough to compete for silverware in the coming seasons. She revealed that, after completing their first-round league programme, they had observed that anything was possible.

Mathebula said that they had learnt that winning the league championship was not something that was beyond their reach. She said that their players were nervous at the beginning of the season. “We have lost the games that we could have won convincingly because our players did not have self-confidence,” she said.

Mathebula said that they had to play their last four matches without six of their key players, such as Sophy Magoro, Lucy Twala, Kamogelo Nakana, Rahab Mabina and Xiluva Tshabalala, who watched from the grandstand because of injuries. The team’s captain, Xiluva Tshabalala, only returned to the squad last Sunday after sustaining an injury five weeks ago. Tshabalala scored the team’s second goal against First Touch FC.

Most of the injured players are likely to report at the team’s training camp next Tuesday. Maindis will journey to Emalahleni this weekend. They will play against Coal City Wizards at the Witbank Rugby Stadium on Saturday.

The other weekend fixtures are University of Johannesburg FC vs Richmond United, First Touch FC vs Golden Ladies and Bloemfontein Celtic vs Tsunami Queens. 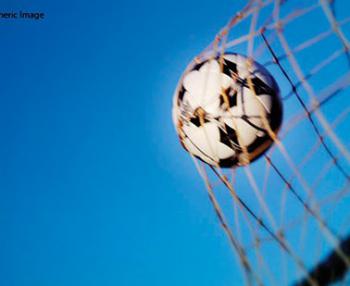