While the rest of the teams affiliated to the Limpopo Stream of the ABC Motsepe League will be engaged in their league activities this weekend, Mikhado FC will be singing a different tune. They will travel to Johannesburg where they will meet their counterparts from the Free State Province, Mathaithai FC, at the Daveyton Stadium tomorrow afternoon.

The winner in the match will secure a place in the last-32 stage of the prestigious competition, where they will stand a chance to compete with the teams campaigning in the DStv and GladAfrica Championship League.

This season is the first one for Mathaithai FC in the ABC Motsepe League after gaining promotion from the SAB League at the end of last season. Although this is their debut season in the higher division, Mathaithai are one of the league title contenders in their respective stream. They are lying in the fifth position on the log standings. 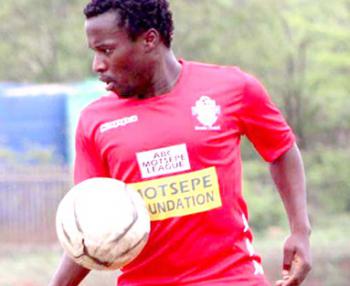