Teams gear up for Manya and Mafanya tournament

This year’s edition of the annual Manya and Mafanya Soccer Tournament will be staged at the Tshanzhe Sports Grounds in the Mutale area on 23 and 24 December. As usual, eight teams from Tshanzhe and the surrounding areas will take part in the tournament.

According to one of the organisers of the tournament, Mr Emmanuel Mutwanamba, the teams will only get to know who their opponents are during the last meeting of the organising committee, which is scheduled for Sunday, 19 December. Mr Mutwanamba said that this year’s champions would receive a cash prize of R4 000 and a floating trophy. A cash prize of R3 000 is awaiting the team that will finish in the second position. Teams booted out of the tournament in the semi-final stage will each receive R1 000. Individual awards will be presented to the best player of the tournament, the best goalkeeper and the top goal scorer.

More information regarding the tournament can be obtained by phoning Mr Mutwanamba on 0769659357 or Mr Avhudzheni Mudzanani on 0722758563. 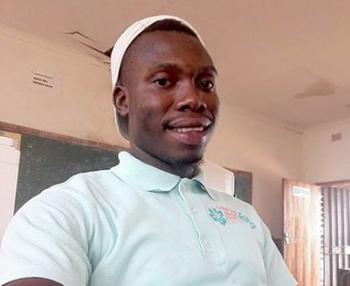