After a break of four weeks, the teams affiliated to the Hollywoodbets Super League will be in action again this weekend. Five matches will be played on Saturday, while the remaining three will be seen on Sunday afternoon.

Maindis Ladies are leaving no stone unturned in their preparations for their home match against the University of Western Cape Ladies FC, which will be played at the Giyani Stadium on Saturday. Although they will be playing in front of their home crowd, collecting the maximum points at the expense of the UWC will not be an easy task for Maindis. UWC and Maindis are in a neck-and-neck situation on 23 points each.  The UWC are lying in the third position on the log standings, while Maindis are in the fourth spot.

The head coach for Maindis, Mr Sipho Mabuza, is adamant that his side has what is necessary to collect the maximum points against UWC. According to him, the team has been training hard over the past four weeks as part of its preparations for what he described as “the mother of all battles”.

Richmond United will entertain TUT Football Club at the Galeshewe Stadium in Kimberley. Tsunami Queens will travel to Johannesburg for their match against Thunderbirds Ladies that will be played at the Tsakane Stadium. JVW Ladies will lock horns with Vasco da Gama FC at the Orlando Stadium in Johannesburg on Sunday. The other Sunday fixtures are: First Touch FC vs Coal City Wizards and Mamelodi Sundowns vs University of Johannesburg Ladies. 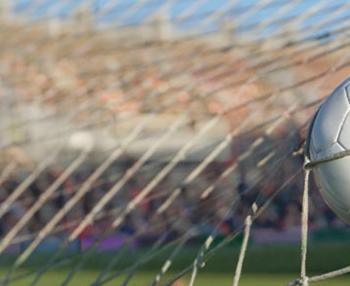