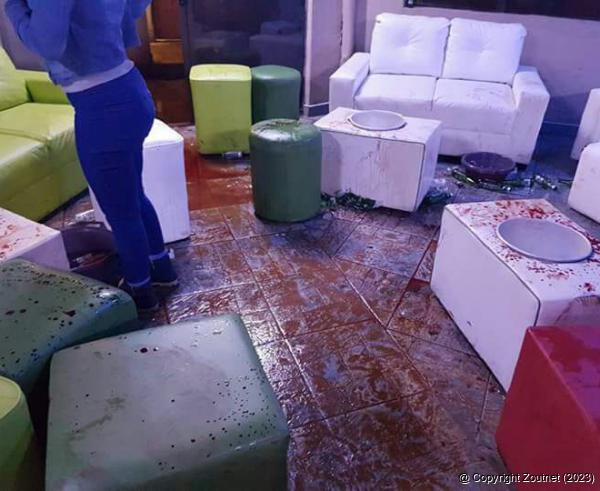 The VIP section of the Migeroni pub near Thohoyandou resembled a slaughter house on Saturday night, after a fight broke out between two girls. The girls apparently stabbed each other with beer bottles.

The incident elicited a lot of response on social media, with many people asking why was the fight not stopped before someone was seriously injured. It was argued that the fight was witnessed by a number of men and security guards were supposed to maintain order. 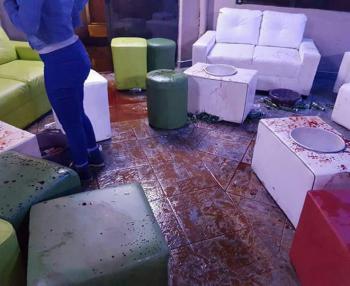 The 22-year-old Prudence Bopape from Ha-Masia village joined the Zoutnet newsroom as an intern on the 1st of February 2017. Prudence completed her Bachelor of Arts degree, specialising in communications, at the Northwest University. She is an avid reader and believes that a good reader makes an excellent writer. "I believe that determination is the is the key to excellence,” she says.