Worship night for Thabelo and company

An award-winning gospel artist, Thabelo Thavhanyedza, and her colleagues will participate in a worship night shortly before Christmas at the Rhema The Beautiful Gate Church in Mulodi village in Thengwe.

The worship night, which was organized by Thabelo and her brother, Rabelani Thavhanyedza, will be held on December 22, starting on 17:00 until late.

The worship night will also serve as an introduction for Rabelani (Thavhanyedza), Thabelo’s brother, to music lovers. Rabelani is an inspiring gospel artist who is still to record an album.

Meanwhile, Thabelo, who only has two albums to her name, is already a household artist who has won six awards.
Her first album, Kharendwe Yeso was recorded in 2013 during the Manyaga’s Star Search musical project that she won the previous year. Her second album, His Glory, was released on 17 October 2016. Since it was released, His Glory, has won her six awards. 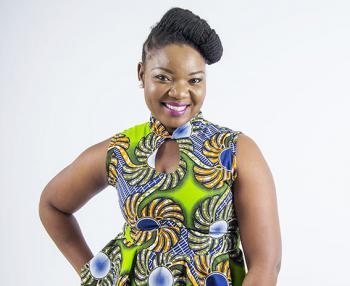