He released his first album, Ndo bebwa henefha, Africa in 2008 and, because of a lack of funds, he could not release another album during the past 11 years. A Good Samaritan, Bishop Victor Tshililo, came to his assistance and that led to the recording of Tshifhinga.

According to Majasi, his new album consists of seven tracks, as well as a bonus track. With the track Lufuno lwavho, he said he was praising God, and with the title track, Tshifhinga, he said that he wanted to inform people that everything had its own time and that it was taking time before he could release the new album.

The album was recorded at Super Light Records and all songs were composed by Khuthadzo Tshirundu. The backing vocalist is Kuvhanganani Nemukula 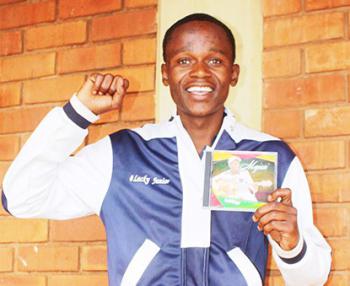