The sounds of Ntuwiseni Hector Mafhara are melodious and pleasant to listen to, as his voice meanders with the lyrics and the result is a well-arranged musical project.

This is the very rhumba artist who has become well known as Chibika, of Chibika and The Secret Boys. He resides at Tshifudi Mushungwa village. He strums his lead guitar while he sings. He first discovered music when he was 16 years old in 2006.

“At the time I was playing drums and bass guitar at the church,” he said. “I love rhumba, and I was inspired mostly the great earlier kwasakwasa generation.”

“The highlights of my career as an artist have been to feature in other artists' projects as backing vocalist and a guitarist through the years,” he said. “I would also like to thank Mr Edward Mphaga for noticing my talent and making sure that he recorded me.” 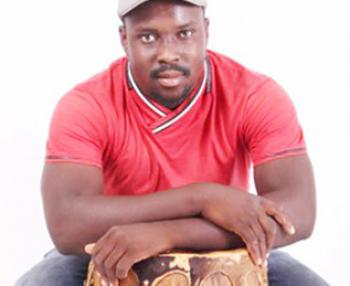