Dendele's songs do the talking across borders

Dendele is a Venda Trap musician who had previously collaborated with African artists such as Trielz from Nigeria and ESQ from Eswatini. “Music is a common language that anybody can relate to,” he said. “I enjoy collaborations with other artists, although I still push my own singles. This has earned me fans in Swaziland, Botswana and Nigeria, who find the Tshivenda language interesting as I explain what my lyrics mean.”

Dendele, whose music was greatly inspired by his background as motivational speaker, decided to turn his speeches into storytelling songs, accompanied by musical instruments.

“I always view music as a refreshment, but it can serve as an important guideline in decision making too. In the long run, it becomes an archive of life experiences. For those with a lack of words to express their feelings, music can do the talking for you. It is a good translator of people’s feelings.”

While Dendele could not single out any particular artist as his mentor or inspiration, he is always bowled over by the consistency of Mizo Phyll in VenRap. “I am moved by his zeal to create and deliver quality lyrics and sounds,” he said. “Well, another artist who is on his crest is Vendaboy Poet. He ensures that we are proud of our tradition and culture. He represents Vhavenda on a national stage.” 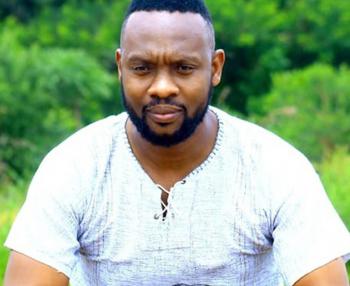