Rotea Sebata is not an ordinary woman. While studying for a BSc degree in landscape architecture at the University of Pretoria, she also broke into a male-dominated industry and became a very popular DJ.

Sebata, from Ramantsha village in the Sinthumule area, used to envy other DJs playing music at different local events in the area where she grew up. “I would listen to radio shows where DJs were being interviewed,” she said. She developed a special love of House music.

While studying, she decided that she wanted to become a top DJ. Looking for events at which she could play was not easy as this is not considered to be the domain of women. She battled to find people who could help her reach her dream.

Sebata said that when a person starts off in this career, people assume he or she is there just for the money and freebies or only trying to be famous. “Although it was difficult to find a breakthrough, hard work and dedication brought out the best in me,” she said.

Only in 2017 did her talent start receiving the recognition it deserves. She has since become a household name in South Africa.

DJ Sebata has shared the stage with some of the prominent names in the music circles, including Kenzhero of Kaya FM, Trev the Japanese of Avant Garde Troup, International DJ Qb Smith, Lulo Cafe of Metro FM and many more. 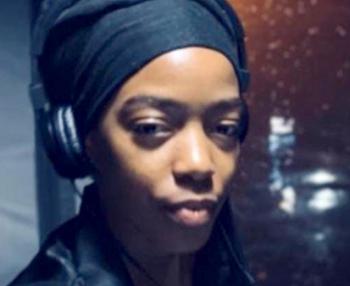