Night of the Generals at Lalapanzi

Lalapanzi Hotel will once again play host to a “Night of the Generals” function this Saturday (18th) with well-known historian Roger Webster as guest speaker.

Roger Webster is well-known in South African history circles and he has been broadcasting his Fireside Chats on SAFM for over 15 years.

His presentation will focus on the friendship that developed between the two generals during the Anglo Boer War and that continued long after the Peace Treaty had been signed. Webster will also speak on several other, perhaps lesser known, but most fascinating aspects of the Anglo Boer War.

The function starts at 18:00 for 18:30 at Lalapanzi Hotel and Conference Centre. No charge is levied for attending the function, but it will be followed by a dinner. The cost for the dinner is R150 per person.

“This is an evening not to be missed by anyone interested in our history and heritage!” the organisers said. 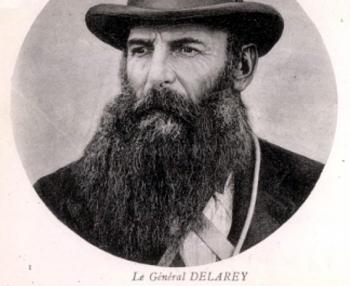