The well-known actor, comedian and Tshivenda film producer, Mr Ntambudzeni ”Mr Bundu” Rasendedza of Tshovhilingana, was arrested and is facing an assault charge after he allegedly broke his girlfriend’s right foot.

Last year in September, he was arrested when he had allegedly burnt his girlfriend’s body, using hot plastic. That case will continue on 13 March. He was granted bail of R750.

Rasendedza was arrested last week for a new case of assault and appeared in court on Monday. The case was postponed to today (Friday) for a bail application.

Police spokesperson Brig Motlafela Mojapelo said Rasendedza had been charged with assault with intent to cause grievous bodily harm. 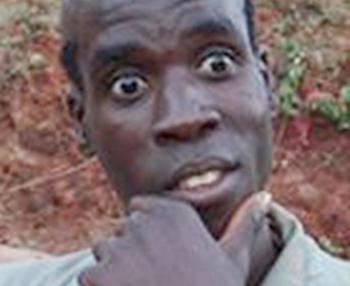